Adamsdown is an inner city area and community in the south of Cardiff, the capital city of Wales.

Located between Newport Road, to the north and the mainline railway to the south. The area includes Cardiff Prison, Cardiff Magistrates' Court, Cardiff Royal Infirmary and a University of South Wales campus, as well as many streets of residential housing. Its location means it's a very short walk to the City Centre, so it's handy for professionals working in the centre, eager shoppers looking to save extra pounds on taxi fares and students based at the Atrium building.

Adamsdown is undergoing regeneration, in particular the shopping area of Clifton Street, where the traditional stone buildings such as Roath Police station have been sandblasted and renovated, all of the shop fronts are being replaced and updated, the pavements are being widened and a new one-way traffic system has been introduced. The aim is to attract greater numbers of traders and shoppers to the area. 2Let2 Cardiff Letting Agents think Adamsdown is a definite thumbs up! 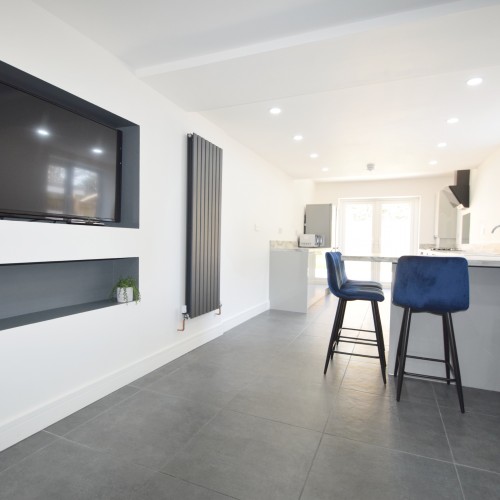